Adam Mickiewicz University in Poznań
The Faculty of Polish and Classical Philology
The Institute of Film, Media and Audiovisual Arts
The McLuhan Centre For Communication
The Politics of Disorder research group at the University of Lincoln, UK

The point of departure and backdrop to this workshop was a joint publication by the two organizers (Karner and Kazmierczak 2017), which demonstrated the “palimpsest-like overwriting” and retailoring of select features of romantic thought in the service of neonationalist politics in both Poland and Austria. This workshop intends to significantly broaden the issues first raised in the article in question historically, geographically and conceptually.

More specifically, we will bring together a group of eminent scholars with different disciplinary backgrounds and diverse empirical/historical expertise to examine the contradictory workings of modernization and various counter-reactions across Central Europe and across the longue durée. The list of questions to be addressed through a series of papers and ensuing discussions will include, but not be limited to, the following:

1) How plausible is the common juxtaposition of (neo-)romanticism to the Enlightenment, in which the former is constructed as a purported reaction against the latter?
2) Conversely, might we need to rethink Central European modernities in more nuanced terms, which then allow us to extrapolate a series of distinctive shifts that jointly constituted modernization (e.g. industrialization, democratization, bureaucratization, imperialism and post-imperialism, urbanization, nation-building)? Might this in turn lead to a (re)conceptualization of Central European modernities as intrinsically contested epochs and as co-defined by diametrically opposed political vectors pushing in the directions of, for instance, universalism and particularism, or emancipation and social closure?
3) What have been the significance, role and manifestations of inter-group politics in the course of different Central European routes through 19th and 20th century modernization?
4) What role have nostalgic memory politics played across a range of cultural-artistic, social and political domains? This will here include critical readings of select depictions of Heimat (/ homeland) in art and visual culture (e.g. in relation to tourism) during the 20th and 21st centuries.
5) Can contemporary neo-nationalisms across Central Europe be read as manifestations of neo-romanticism? If so, what are their continuities with earlier forms of reactionary romanticism?
6) How are we to make sense of contemporary forms of esotericism, far-right protest politics and “philosophical irrationalism” (Luft 2003), as they have crystallized in, for instance, “anti-vaxxer” movements?
7) How do memories and traces of Central Europe’s contradictory modernities feature in popular culture and social media today?
8) For a more comprehensive, longue durée and regionally comparative understanding of Central European experiences of modernity, which methodological approaches, documentary/ discursive materials, and inter-disciplinary synergies are promising to be most helpful?

To explore these and similar questions, we will draw on and collaborate across multiple disciplines in the social sciences and humanities (i.e. history, sociology, philosophy, cultural studies, art history).

Our conference will take place at Adam Mickiewicz University in Poznań on January 23 and 24, 2023. 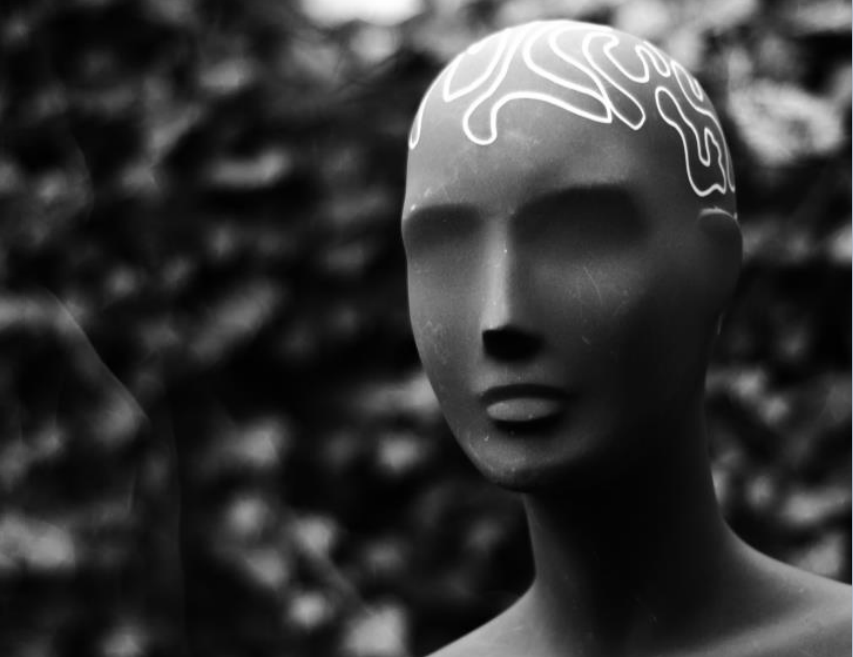 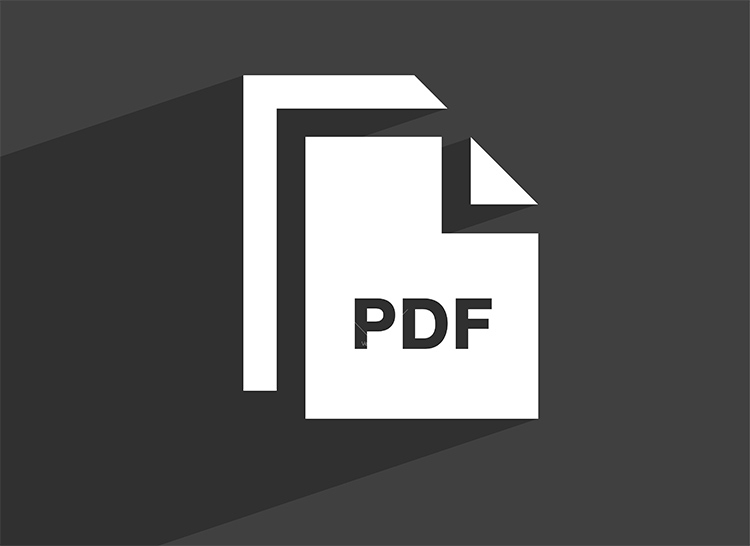